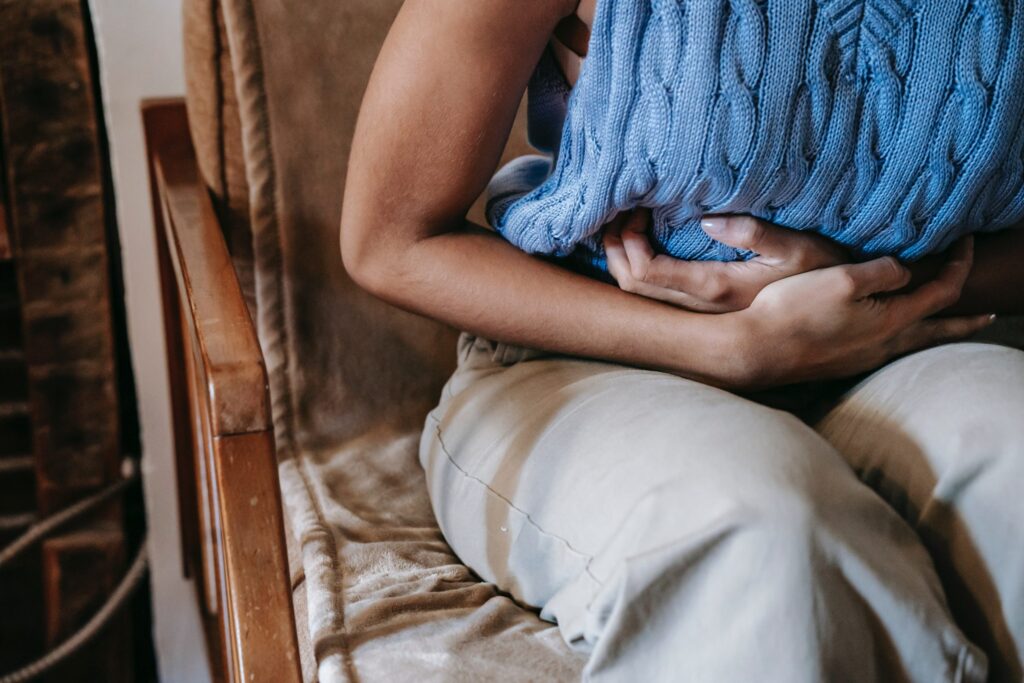 What is Bacterial overgrowth or SIBO in the small intestine?

Bacterial overgrowth or SIBO is a recently diagnosed syndrome characterised by the pathological proliferation of colonic-type bacteria in the small intestine. It is recognised as a medical entity within the context of alterations of intestinal bacterial flora.

According to Carlos Suárez, a specialist in the Digestive System at the Digestive Diseases Medical-Surgical Center (CMED), “the upper portion of the small intestine is a relatively sterile environment due to the combined effects of normal peristalsis (movement of the digestive tube that allows the arrival of food from the stomach to the anus) and the antibacterial action of gastric acid.

Bacterial counts in aspirates from the normal upper small intestine are usually less than 1,000/mL. However, “different anatomical, iatrogenic (derived from a medical procedure) abnormalities or diseases that distort regular peristaltic activity or decrease normal gastric acid secretion, can cause excessive growth of bacteria in the small intestine, which is what is called overgrowth of Small intestinal bacterial infection (SIBO).

In quantitative terms, this disease has been classically defined by the presence of more than 100,000 colony-forming units in the proximal small intestine.

The causes for which SIBO appears are multiple:

Most of them cannot be avoided, so preventive measures, according to the CMED expert,” can only be applied in some diseases or habits, such as meticulous control of diabetes, to avoid an alteration of intestinal motility that favours the occurrence of SIBO; rigorous compliance with the restriction of gluten in celiac patients and the rational use of medications that reduce the production of acid by the stomach, such as proton pump inhibitors”.

In other circumstances, the only valid preventive measure is the cyclical use of antibiotics.

The symptoms are usually minor and non-specific: “Discomfort and abdominal distension, meteorism, flatulence, changes in the consistency of the stool with or without diarrhoea”.

For this reason, in its beginnings, SIBO can be confused with other digestive diseases such as “irritable bowel syndrome, lactose intolerance, fructose intolerance, celiac disease, functional dyspepsia and with any cause of malabsorption syndrome (gastric diseases, pancreatic, hepatic, cardiac and vascular, endocrine or other intestinal)”,

It is essential to detect the problem and implement the treatment since, according to the expert, “if it continues over time, it can compromise the absorption of various nutrients.”

There are no guidelines or tips to prevent the appearance of this problem, which, on the contrary, must be addressed and treated in time.

If SIBO is not treated in time, patients may present with thiamine, nicotinamide deficiency, malabsorption of fats, and fat-soluble vitamins (A, D and E).

In addition, vitamin B12 deficiency is common in these patients due to “bacterial consumption of the vitamin within the intestinal lumen.”

Thus, vitamin B12 deficiency “can cause anaemia with weakness, fatigue and dyspnea, as well as various neurological symptoms attributable to central and peripheral neuropathies.”

The deficiency of fat-soluble vitamins can lead to “night blindness (vitamin A deficiency) or bone-metabolic disease (vitamin D deficiency)”.

For its part, the malabsorption of carbohydrates, proteins and amino acids “leads to weight loss, although manifestations of frank hypoproteinemia (fluid retention with swelling of the ankles and legs) are rare”.

The gold standard diagnostic test is the aspiration of fluid from the small intestine with the culture and bacterial count of the aspirate. However, it must be remembered that the presence of more than 100,000 CFU/ml of duodenal aspirate is considered diagnostic.

The test consists of taking a specific substance and, for a particular time (approximately 3 hours), exhaling breath into tubes, which will later be analysed.

Patients should take a series of precautions before performing the test. “fasting for at least 8 hours; no smoking at least 8 hours beforehand; do not perform any exercise while the test is being performed and try to be seated”.

It is recommended that the day before, you eat “broths (of any kind, but without pasta, noodles or the like), rice, grilled meat and fish, and eggs (in an omelette, scrambled or cooked) and make a light dinner, taking into account the time of the test”.

Other tests “are based on the ability of bacteria to produce radiolabeled hydrogen and carbon dioxide after metabolising a substrate such as glucose, lactulose or xylose .”

They are tests carried out with the breath after the intake of the selected substrate “to collect and measure at pre-established intervals the excretion of hydrogen and methane in the breath”.

The primary treatment would be, in the first place, “to correct any predisposing anatomical or functional abnormality whenever possible”. In addition, “reduce medication that inhibits gastric acid production when circumstances allow and use antibiotics ( metronidazole, amoxicillin, ciprofloxacin, tetracycline, cotrimoxazole, amoxicillin-clavulanic acid or rifaximin )”.

Probiotic treatment might seem like a logical and exciting approach, “but only a few studies have evaluated it without apparent success.

In addition to pharmacological treatment, “surgical treatment should be considered whenever it is possible to correct gastrointestinal anatomical disorders such as enterocolitis fistulas, intestinal obstruction, intestinal stenosis or multiple diverticulosis in the small intestine “.

Regarding diet, it is essential to pay attention to the patient’s nutritional status and correct vitamin deficiencies of any kind. “The lactose-free diet, for example, can help improve diarrhoea and any medications that limit stomach acid production should be discontinued.” Nutritional support is essential for patients with SIBO associated with malnutrition.

Currently, the prevalence of this disease in the general population is unknown. However, as Suárez points out, “it is underdiagnosed, and the main reason is that patients are asymptomatic or the symptoms are so mild at the beginning that they do not go to a specialist’s office.”

According to studies that investigated groups of clinically healthy people, the prevalence would be between 2.5 and 22 per cent.

As for patients with diseases, the prevalence varies. “In patients with irritable bowel syndrome, between 30 and 85 per cent of people with SIBO have been seen, and almost half of celiacs refractory to a gluten-free diet have this problem.” In addition, a recent study in asymptomatic morbidly obese patients” detected 17 per cent SIBO, compared to 2.5 per cent in healthy nonobese people .”