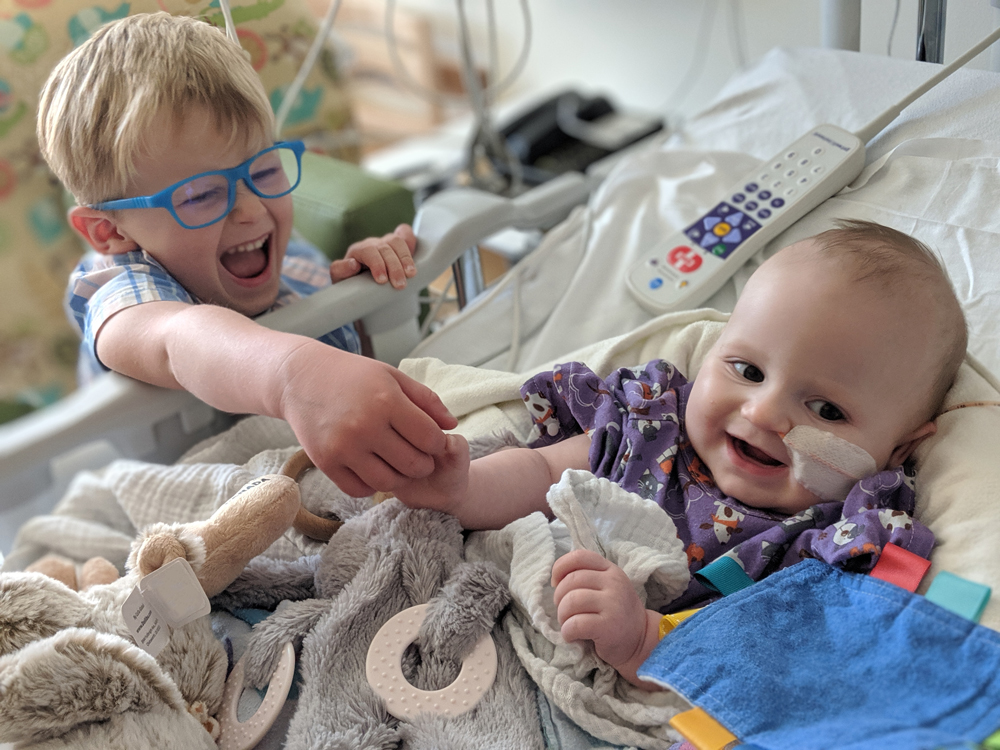 How does a person get botulism?

Do you know that there are many pathogens that could cause disease to humans? Everyday, humans are exposed to more than 60 000 germs per day? This vast amount of pathogen makes humans susceptible to infections but thankfully, the body’s immune system is here to help fight off these potential organisms from causing further harm. In the wide world of medicine, there is one infection that may not seem familiar to most people but once a person catches it, it can be fatal; a disease called botulism.

Botulism is a disease caused by toxins attacking the body’s nerve system. This toxin is produced by Clostridium botulinum and at times by Clostridium butyricum and Clostridium baratii bacteria. These bacteria in general can be found in soil, dust and river or sea sediments. The bacteria itself is not harmful and can be found naturally in many places. It is rare for the bacteria itself to cause sickness to humans unless toxins are produced by the spores. These spores act as protective coating to help bacteria survive in many environments. While most spores generally do not pose harm when accidentally eaten by humans, there are some that could grow and produce toxins especially in conditions of low-oxygen or no oxygen at all, low acid, low salt, low sugar and certain temperature and water.

As mentioned, it is the toxin from these bacteria that leads to botulism. Since botulism affects the nerve system, a person with botulism may end up with facial muscle weakness, slurred speech, vision disturbance such as double vision or blurry vision, drooping eyelids, difficulty swallowing and difficulty breathing. Initially, persons with botulism exhibit minor symptoms of stomach pain, vomiting, diarrhoea or constipation. When botulism affects babies, weak cry, difficulty to feed and drooping eyelids or face showing less expression can be seen. Worst, a baby can be seen as floppy as the muscles have been severely impacted by the botulism.

Knowing these symptoms, you might wonder how a person gets botulism. Well, there are few types and ways that a person may end up with catching one:

Eating food contaminated by toxins such as food that is not properly canned, preserved, fermented or cooked thoroughly. Common sources of foodborne botulism are homemade foods, rarely store-bought foods even though it is still possible to be contaminated.

When a baby swallows the spores from contaminated soil or food such as honey. These spores to the intestines and grow to produce toxins. Such spores are harmless to older children and adults since the immune system is able to fight it starting from a person aged one years old.

This may happen when the spores enter through the wound and produce toxins. This could be from road accidents, surgery or people injecting drugs illegally.

Iatrogenic disease or symptoms are conditions affecting the patient from a treatment or procedure given by physicians. Iatrogenic botulism may occur when too much botulinum toxin is injected such as in cosmetics like managing wrinkles of the face or for medical purposes such as treating migraine headaches.

Similar to the infant botulism, the spores of the bacteria may get into the adults’ intestine and grow to produce toxins. This type of botulism is rare.

Since botulism may result in full paralysis of some muscles including arm, trunk and leg or death due to the breathing difficulty, botulism should not go untreated. When a person spots symptoms associated with botulism, they should get themselves to the nearest healthcare facility for further investigations and treatment. Treatment depends on the severity of the botulism but in general involves prescribing antitoxins or antibodies to support the body function. Get Vaccinated.